SAN FRANCISCO — California’s northern Central Coast, extending from the San Francisco Bay to Monterey County, is the focus this month as part of Wine Institute’s Wine Country Back Roads series. California is home to dozens of distinct wine regions, including some of the world’s most famous destinations. But hidden among even the high-profile appellations are the wine roads less traveled. These welcoming regions feature stunning rural scenery, delicious wines and, often, fewer visitors. There’s still plenty of time this summer to discover off-the-beaten path wine roads and regions, and the Central Coast is a great place to do it.

The entire Central Coast wine region and Santa Cruz Mountains stretches roughly 250 miles along the California coastline, extending from San Francisco County to Santa Barbara County. Grapes there are among the oldest in the state, planted by Franciscan monks in the late 18th century as they made their way north on El Camino Real (known today as Highway 101). Now hosting thousands of acres of vineyards and hundreds of wineries, California’s Central Coast and Santa Cruz Mountains are home to 14 percent of the state’s winegrapes. 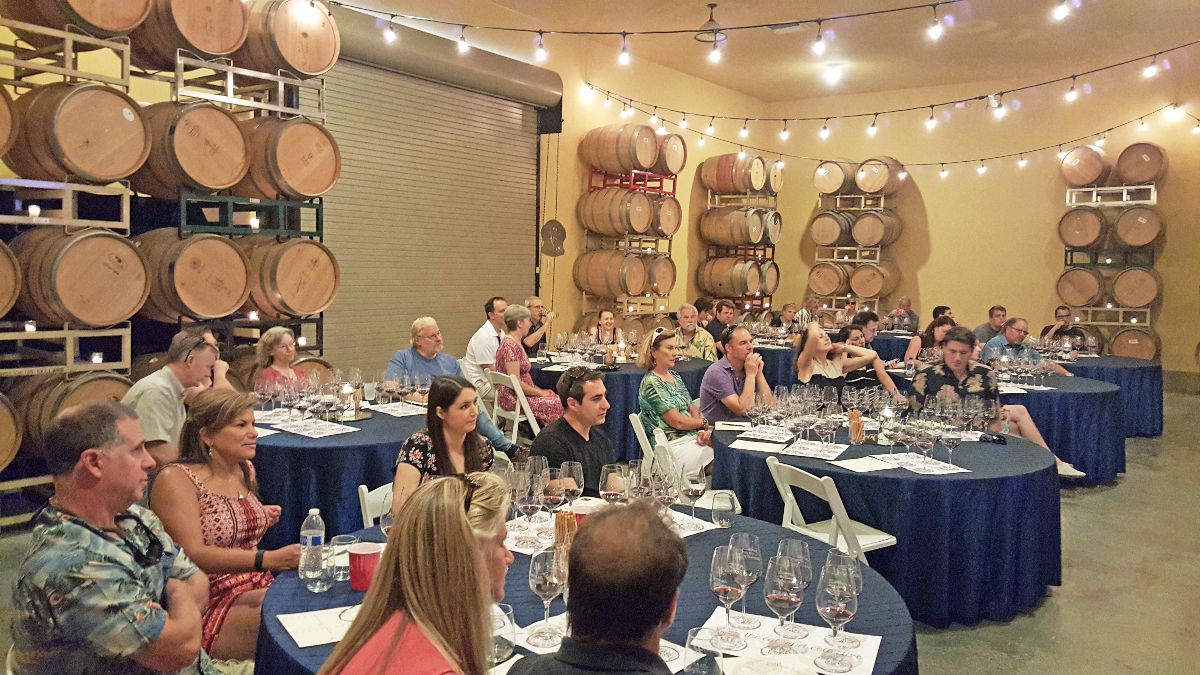 TASTE: Not far from San Francisco, with its famously steep hills and Victorian architecture, you’ll find several hospitable wineries near the East Bay cities of Moraga, Oakland, Berkeley as well as Treasure Island to help you kick off your Central Coast adventure.

Nearby Livermore Valley, 35 miles east of San Francisco, is the one of the state’s oldest wine regions and the genetic source of 80 percent of California’s Chardonnay vines. Along with its iconic Chardonnay, Livermore is known for its Cabernet Sauvignon, as well as Italian, Rhone and Spanish varieties. Discover the region's scenic wine trails with these suggested itineraries. 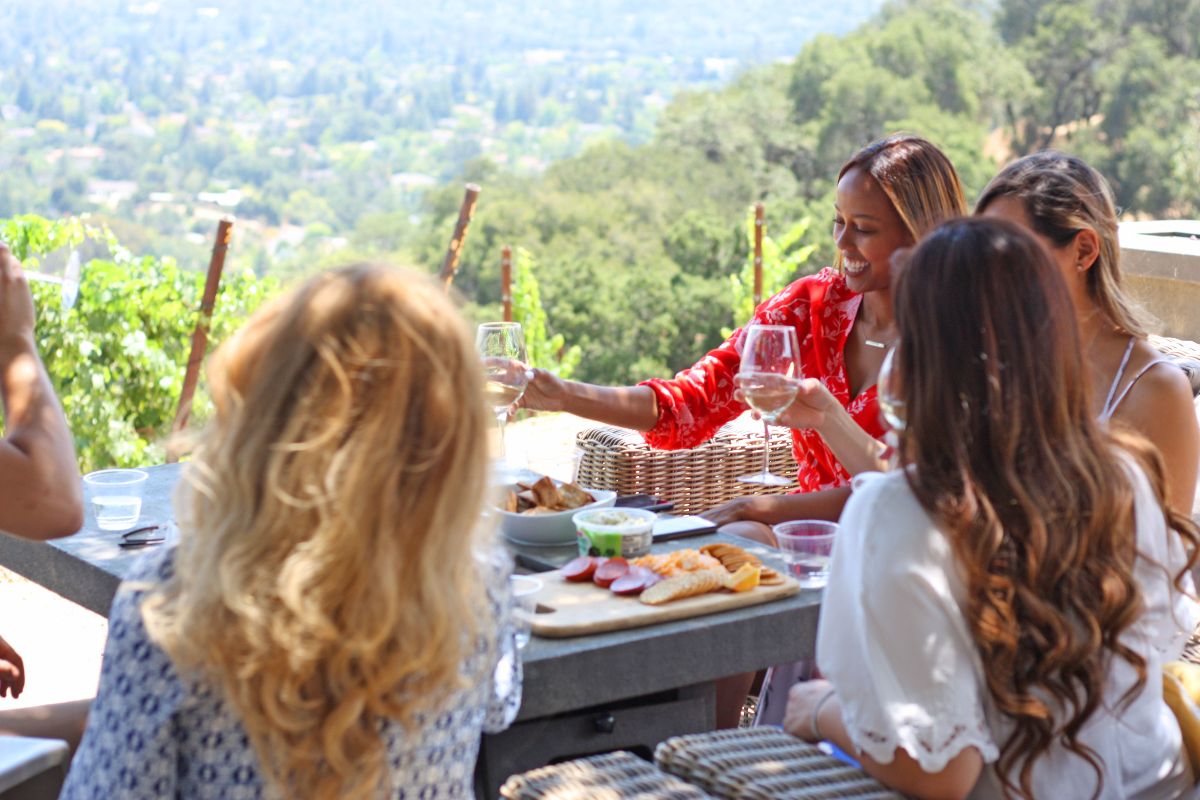 The Santa Clara Valley, also known today as Silicon Valley, includes more than 30 wineries, many clustered near Gilroy and San Martin. The Santa Cruz Mountains, west of Santa Clara Valley, was among the first American Viticultural Areas (AVAs) to be defined by its steep mountain topography. The area played a pivotal role in California’s winemaking history with viticultural roots going back more than a century. Zinfandel, Cabernet Sauvignon and Merlot predominate on the warmer eastern inland side of the AVA, while Pinot Noir thrives on the coastal side and ridge tops. The region boasts more than 60 wineries. For a scenic overview, try the Silicon Valley Wine Trail in the hillsides above Silicon Valley, or the coastal Corralitos Wine Trail, at the sunny, southern portion of the AVA.

San Benito County, set in an idyllic valley about 75 miles southeast of Santa Cruz, has been growing winegrapes since the mid-1800s, planted by French and German immigrants. The region grows a wide variety of grapes but is best known for Pinot Noir and Syrah. Find wineries near the towns of Hollister and San Juan Bautista. 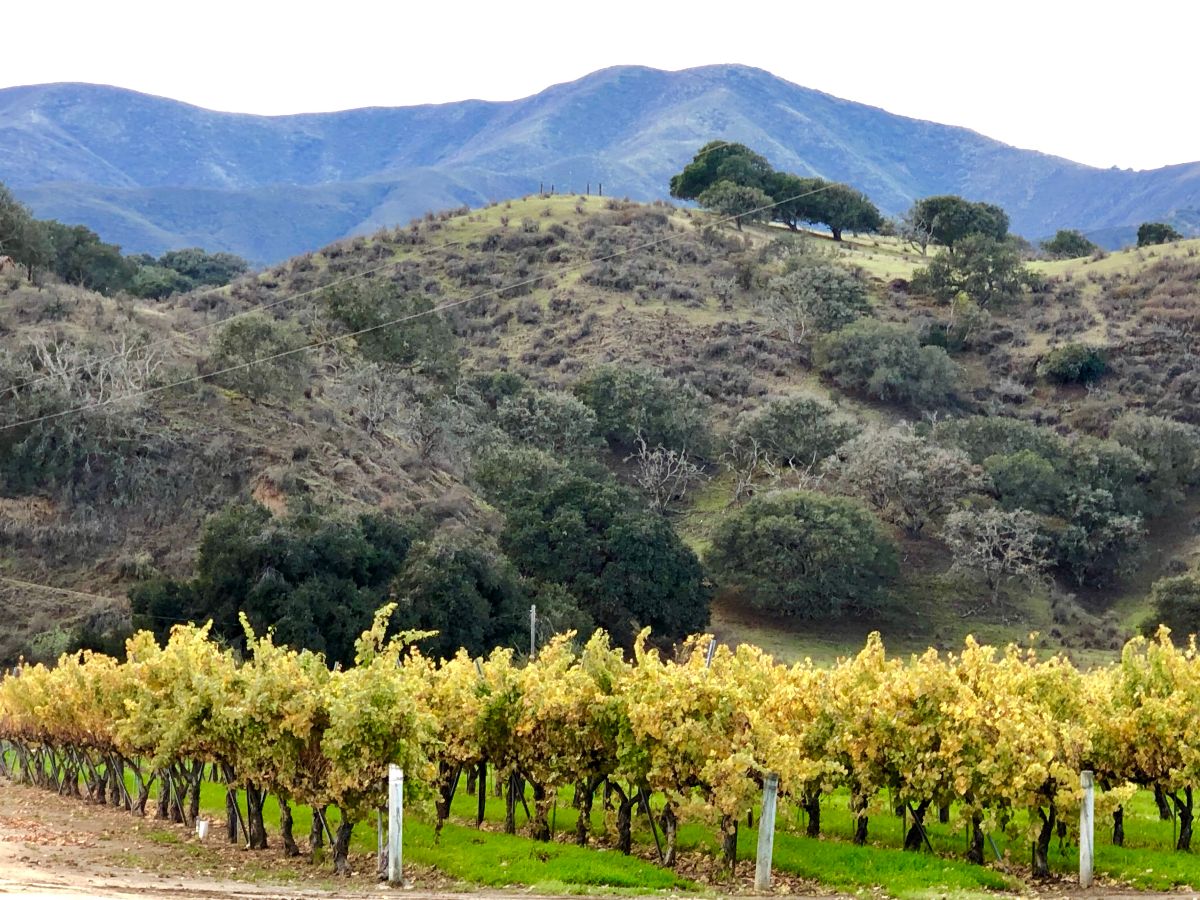 Heading back to the coast, Monterey County is known or having one of California’s longest growing seasons, thanks to cool marine air that blows in from Monterey Bay. Franciscan friars introduced winegrapes to the area more than 200 years ago, and over 40 varieties are planted there today—including more Chardonnay than in any other county in America. Monterey is also well known for its cool-climate Pinot Noir. With eight distinctive AVAs within its borders and 82 wineries, Monterey offers an array of tasting opportunities. The River Road Wine Trail, set among the canyons and slopes of the Santa Lucia Highlands AVA, highlights Pinot Noir and Chardonnay, along with northern Rhône varieties such as Syrah. Beautiful Carmel Valley is renowned for producing rich, full-bodied Cabernet Sauvignon and Merlot.

TOUR: The Santa Cruz Mountains Wine Passport event on July 20 includes special tastings at more than 40 participating wineries. (As a bonus, passport experiences can be redeemed for a full year after the event.) The Santa Cruz Beach Boardwalk amusement park is nearby with its multiple attractions. Livermore Valley hosts Taste Our Terroir July 25-28, a four-day food and wine affair offering wine tasting adventures, garden tours, food pairing events, seminars, falcon demonstrations and more. Music in the vineyards is a Santa Clara specialty, with performances scheduled at individual wineries throughout the summer. While visiting San Benito County, take a hike among towering rock spires and observe falcons and golden eagles in flight at Pinnacles National Monument, formed by ancient volcanos. On Monterey’s Cannery Row, sample local wines at A Taste of Monterey and visit the world-famous Monterey Bay Aquarium or John Steinbeck Museum.

For all of the wine regions included in this series, use the discovercaliforniawines.com interactive map to search wineries by amenities such as tours, gardens and picnic areas, and view winery events around the state.